Ewald Lassnig, initiator of the typewritermuseum, has died

Ewald Lassnig, the initiator of the this museum, has passed away after a long illness at the age of 81 on 25th March. In addition to his activity as a teacher he always committed himself- with over 50 years in local politics – to the common good. Being ever since interested in local history he would soon focus on the life and work of Peter Mitterhofer. The creation of the typewritermuseum in 1993 and the construction of its new site in 1997 were the most outstanding events during his term of office. He was active as a volunteer for many institutions and for the museum, he created the cultural hiking trail Peter Mitterhofer and the Legends’ trail round Partschins, and was the author of numerous publications, including the “Dorfbuch” on the history and nature of his home village. For his merits in social and cultural life he was awarded the Tyrol “Verdienstmadaille” and the honorary citizenship of Partschins.

With him Partschins has lost part of its memory and history, at the same time we have lost a good friend. 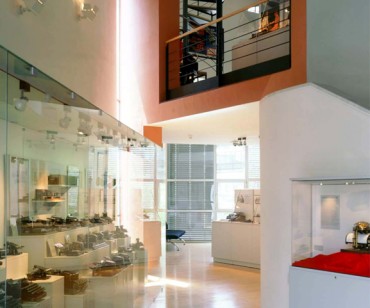 Guided tours only for small groups by appointment (more…) 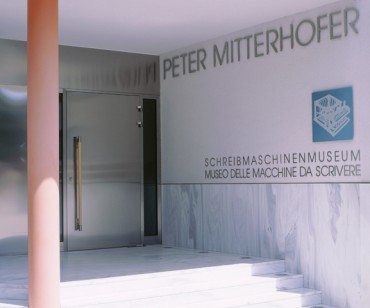 The museum reopens its doors on Monday, 15th of June.. (more…) 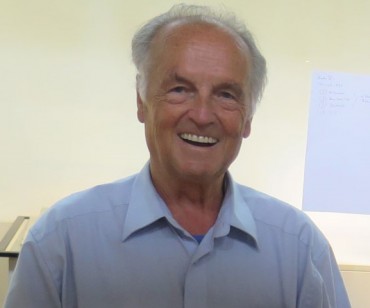 Ewald Lassnig, initiator of the typewritermuseum, has died (more…) 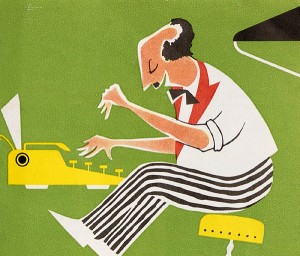 A collector and his passion become museum (more…) 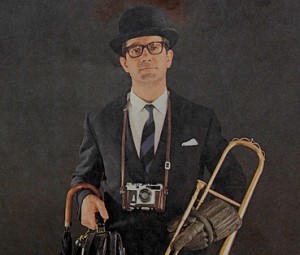